Book Direct with the Owner at Private Tour: Half-Day Iconic Sydney with Perisher Accommodation in Sydney, for all your Attraction and travel needs.

Itinerary
This is a typical itinerary for this product

The oldest part of Sydney, site of the first settlement

360 degree view over the harbour

Fantastic views on the Sydney Harbour Bridge and Lunapark.

Where Elizabeth Macquarie, wife of Governor Lachlan Macquarie, waited for tall ships to bring news, clothes and furniture from home!

Starting point of the Sydney to Hobart Yaught Race

Home of Shark Beach, where the kiddies frollic in the surf without fear for the 25 bull sharks of Sydney harbour.

At Sydney's South Head, where the harbour spills out in the Pacific.

15 min Gap walk (for those who feel like it)

15 min walk along Jacob's Ladder for the best views over the harbour, the Gap and the Pacific.

From May to September, and November to December: spot a humpback or a southern right whale on their yearly migration to and from the tropics.

Paddington, as in the suburb.

Marvel at the Victorian terraces.

As in Surry Hills & Darlinghurst the trendy suburb where the locals play.

Darlinghurst is where Sydney's Mardi Gras takes place every year (usually in March). 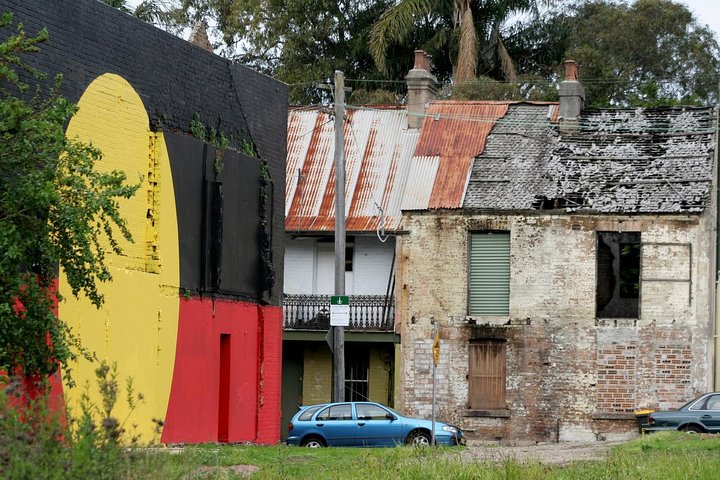 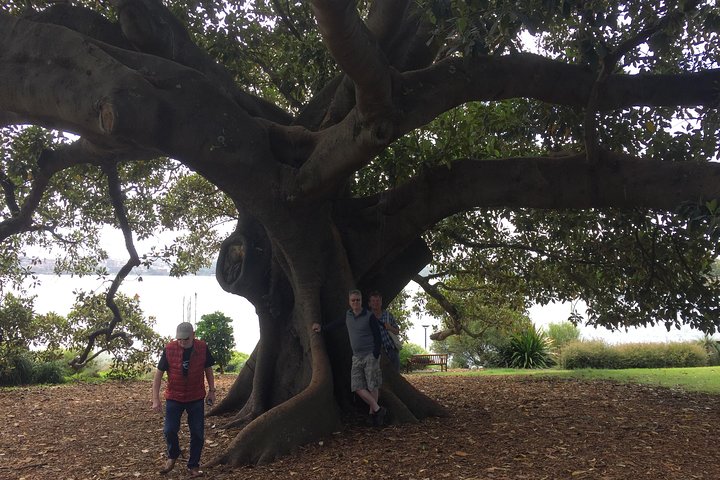 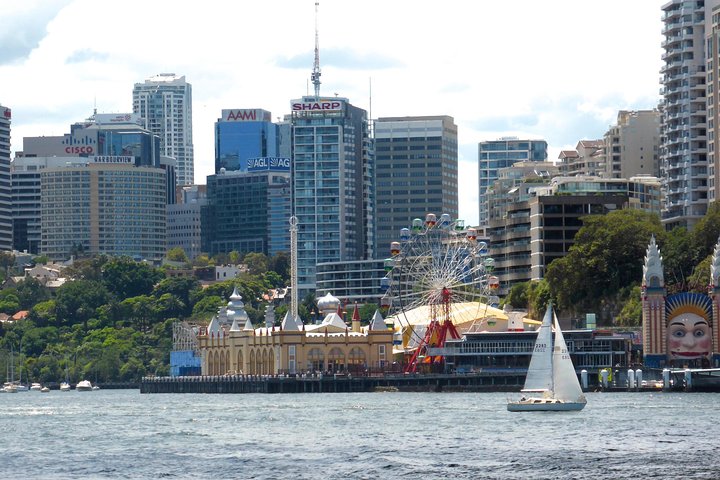 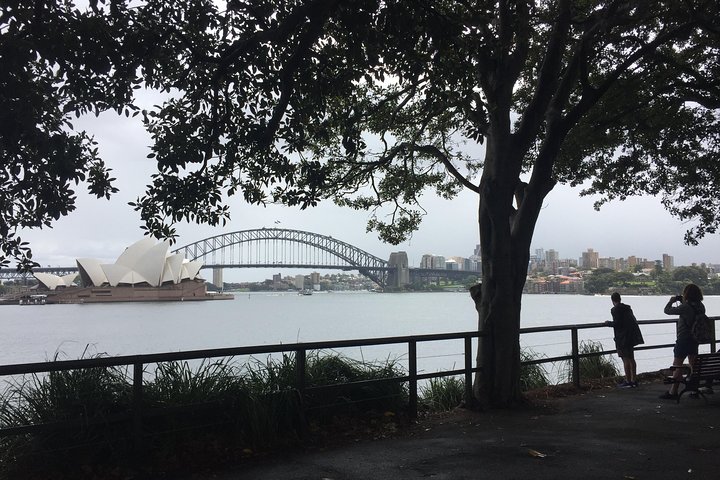 Traveler pickup is offered
We pick up from all city hotels.

For a full refund, cancel at least 24 hours in advance of the start date of the experience.

Perisher Accommodation welcomes Private Tour: Half-Day Iconic Sydney in Sydney NSW, we offer an experience that takes you on a journey of a life time in Sydney. For all your attraction and things to do, book your adventure today.

Is Private Tour: Half-Day Iconic Sydney in Sydney your attraction or tour on Perisher Accommodation, please claim your listing and subscribe to update your contact details and receive your phone calls and emails from your clients.

Why is it important to Claim my Listing